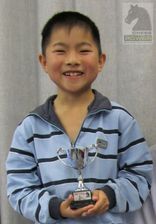 As the 2nd to last chance to qualify for the MC Cup Finals, there was everything to play for.

The event had a great feeling about it and was thoroughly enjoyed by all. 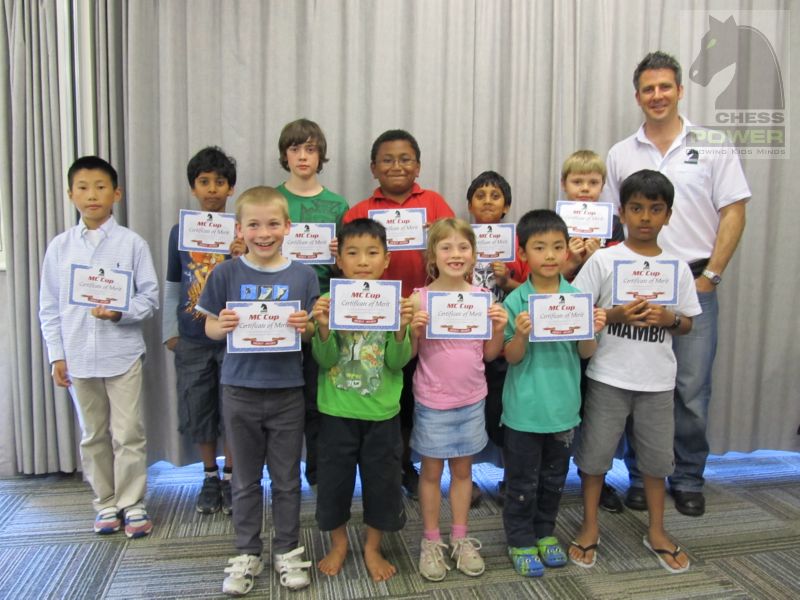 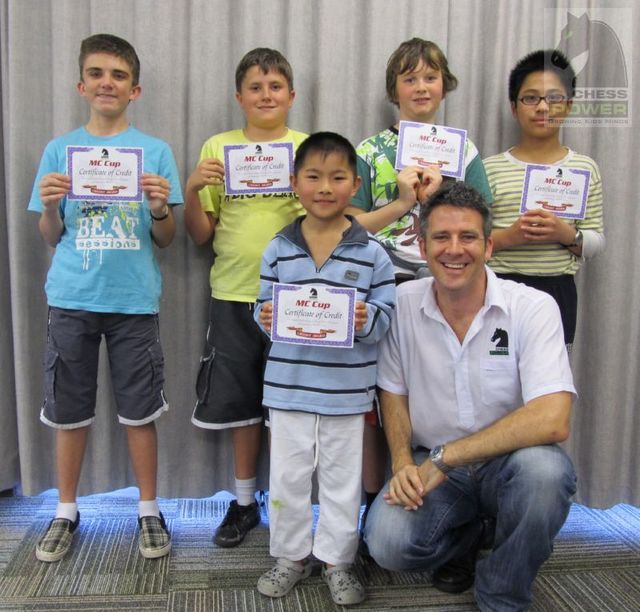 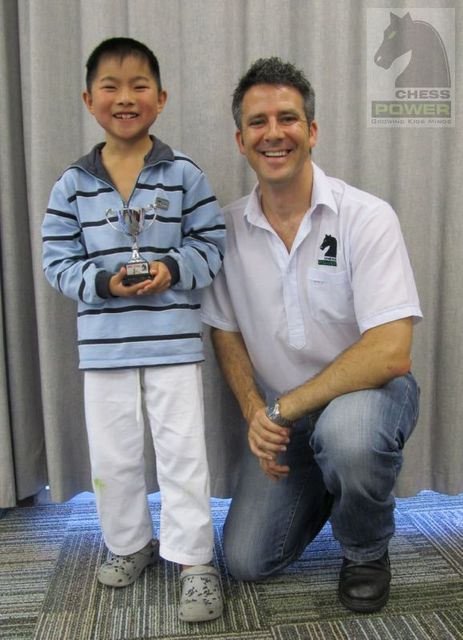 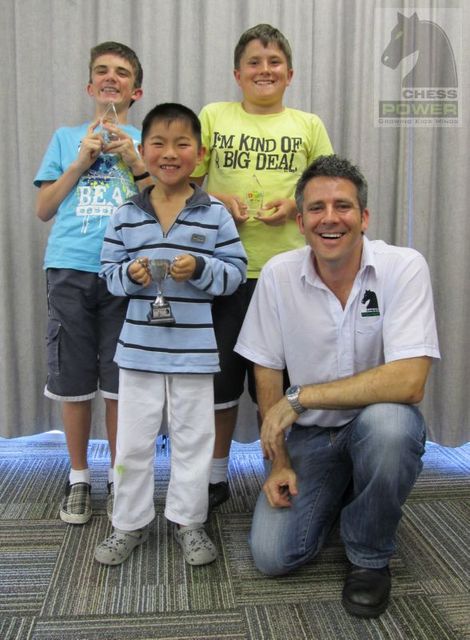 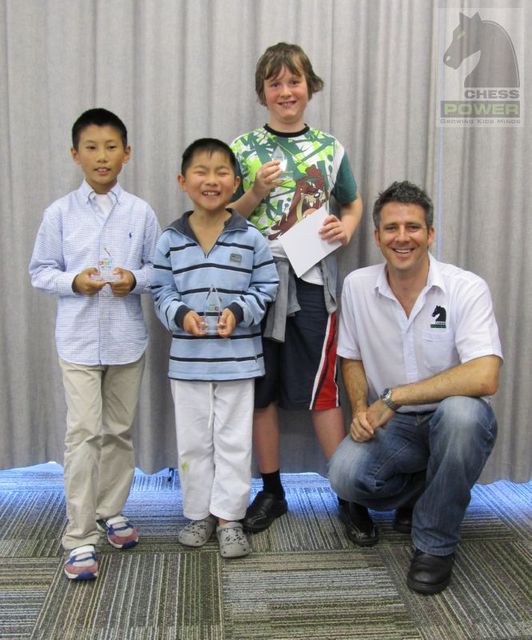 In the Under 14 Division, Gareth Fairholme came 1st on Tie Break with 4.5. Michael McKenzie came 2nd also on 4.5. And Yu Le Kong-Lim came 3rd. A great result for his first MC Cup. 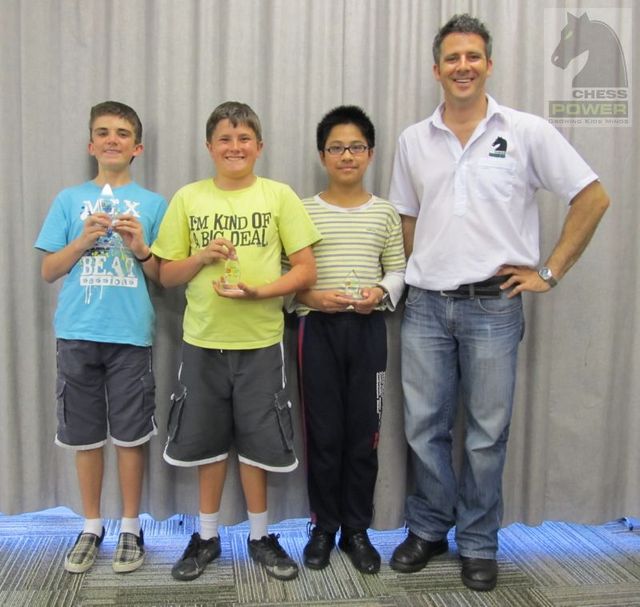 From the team at Chess Power, a special thank you to all the participants and parents for your continued support. Thank you to the many new-comers who travelled to attend the event for the first time.

And a special thank you again to Wayne McDougall not only for his ongoing support of the event but also for his great photos!

We hope to see you at the last MC Cup for the year and help make it the best event this year!